Mena’s contract is for an initial period of three years, for twelve weeks
per year. He will conduct the Orchestrain its main concert series at The
Bridgewater Hall in Manchester, as well as at the BBC Proms in London and on
international tours. Concerts by the orchestra are recorded or broadcast
live on BBC Radio 3.

Juanjo Mena, 44, was born in Vitoria in the Basque region of Northern Spain,
where he began his musical training at the Vitoria-Gasteiz Conservatory.
From 1999 to 2008 he was Artistic Director and Principal Conductor of the
Bilbao Symphony Orchestra, and he has been Principal Guest Conductor at the
Bergen Philharmonic since 2007. In the same year he was appointed Principal
Guest at the Teatro Carlo Felice in Italy. Outside of Europe he works with
many of America’s leading ensembles, and he makes his debut with the Boston
Symphony later this month.

Says Richard Wigley, General Manager of the BBC Philharmonic: “Juanjo Mena
is a wonderful musician who will continue the tradition of world class Chief
Conductors at the BBC Philharmonic. His ability to combine overarching
vision with a masterly attention to detail augurs well for many years of
very special music making.”

Juanjo Mena adds: “It is a great honour for me to have the opportunity to
work with this wonderful orchestra. The enthusiasm and responsiveness of
the musicians of the BBC Philharmonic create an ideal atmosphere in which we
can work together to realise our musical ideas.”

Juanjo Mena is married and has two young children. He lives in Legutiano, an
hour’s drive from the Northern Spanish city of Bilbao.

Juanjo Mena will be conducting the BBC Philharmonic live on BBC Radio 3 on
Friday 9 July at 2pm for Afternoon on 3. The programme includes the
Overture from Verdi’s opera, Nabucco, Guridi’s Ten Basque Melodies and
Dvorak’s Seventh Symphony, and will be his first concert with the orchestra
since his new title was announced.

Juanjo Mena will appear twice with the BBC Philharmonic at 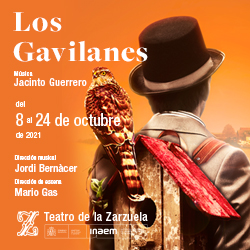 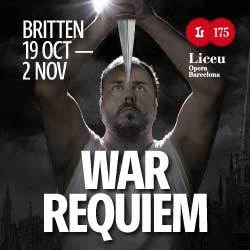 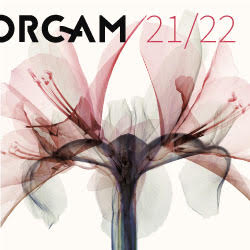 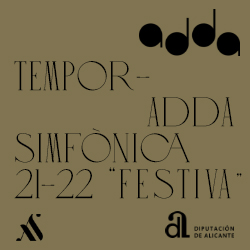